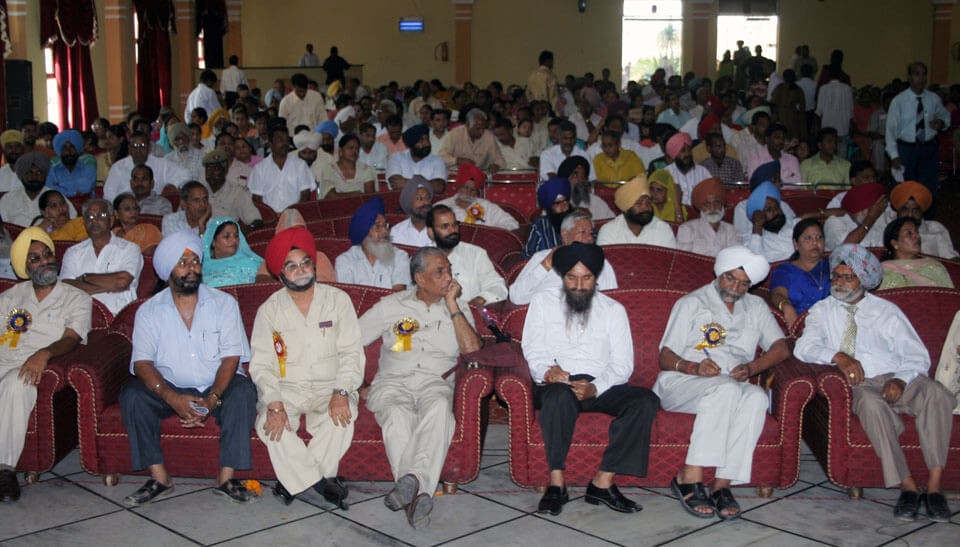 Mr. Narendera Kashyap, Mrs. Meenakshi Kashyap with the help of their team has realised the dream of our founder Late Sh. Major Singh to show the society that our community has very good, well settled, well educated and well established families. 13 Parivar Sammelans has been successfully organized till 2019 and going on.

More Info
error: Content is protected !!
Open chat
1
Hello,
How can we help you?