The Success of any dream, any project depends upon it’s team members efforts and their approach. The positive and advance thinking leads to a great achievement and create history. We are proud of our team which is our backbone to success.

“Mr. Narendera Kashyap was joined to Kashyap Community in the year 1996 by his father Late Sh. Major Singh Bargota in the youth wing of Kashyap Rajput Welfare Society, Kishanpura, Jalandhar. He understood the community needs, studied their problems, requirements and started working properly with his father. In the year 2000 after his father death Mr. Narendera Kashyap fully dedicated himself to Kashyap Rajput Community with his better half Mrs. Meenakshi Kashyap. He spread the circulation of Kashyap Kranti Magazine in the States of Punjab, Jammu-Kashmir, Himachal Pardesh, Haryana, Delhi Rajsthan, Uttar Pardesh and Maharashtra. He united the thousands of families on one platform. Today Kashyap Kranti magazine is very popular among the families worldwide. In the year 2015 he started joining community and saving biodata on Internet. Now www.kashyaprajput.com is the only platform for saving history of families and providing all information of Kashyap Rajput Caste worldwide.” 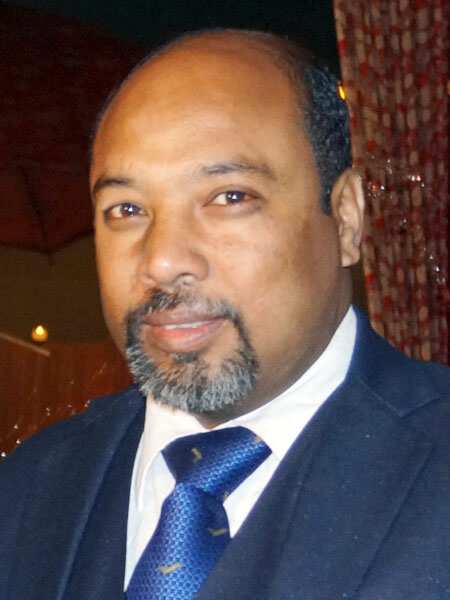 “Mrs. Meenakshi Kashyap  joined his better half Mr. Narendera Kashyap to serve the community. She is the Chief Editor of Kashyap Kranti Magazine. Mrs. Meenakshi Kashyap is graduate by qualifications and winner of 6 National Gold Medals in Handball game. Before marriage she was selected in Chandigarh Police as ASI, but refused to join after engagement with Mr. Narendera Kashyap. She has very clear vision for Community Ulift. Her editorial articles are liked by everyone. She played an important role for uniting the thousands of families on one platform. Now she is active in social service serving our community to help them to find a suitable match for children, helping poor & needy girls for their marriage, helping poor families for thier treatment in various hospitals with her team members. She is always ready to help community people in need. She is the backbone of Kashyap Kranti Magazine”

“Mr. Gurinder Kashyap joined his family with new generation ideas to boost the Kashyap Community Needs in the year 2019. He is student of Journalism and mass communication at DAV College Jalandhar. He loves playing cricket and is active member of NSS in his college. He has attended many camps of NSS in various states of India. He loves singing has performed in his college and different Parivar Sammelans. He has good knowledge of latest technology, computer, social media and youth requirements. He has good leadership qualities and best communication skills. He knows that it’s time to change to new technology and community has to shift there. He along with his father Mr. Narendera Kashyap is updating the community biodata on internet. He knows his roll very well to continue the community services with latest ideas and technology. www.kashyaprajput.com is the only platform for saving history of families and providing all information of Kashyap Rajput Caste worldwide.” 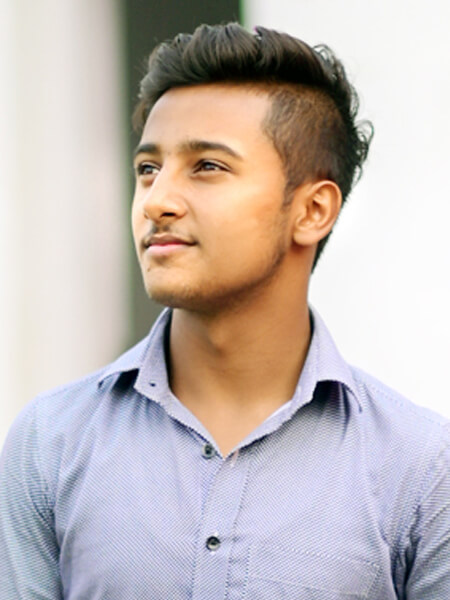 error: Content is protected !!
Open chat
1
Hello,
How can we help you?